Meet the team behind 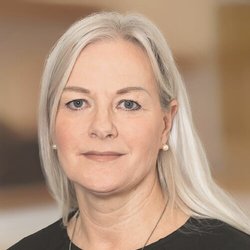 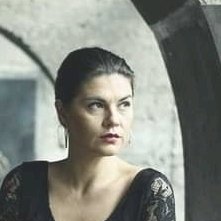 Maestro Martin Akerwall, founder and artistic leader of OCA and Belgrade Symphony Chamber Orchestra. He is regarded one of his generation’s most gifted Danish conductors. Since 1989 he has regularly worked with symphony orchestras in Scandinavian and appeared in concerts with orchestras in Denmark, Sweden, Finland, USA, France, Singapore, Czech Republic, Germany, Austria and Switzerland. Awarded with several distinguished Danish prizes Akerwall began his career at German opera houses as Principal Conductor before he became positions as conductor at Bern State Opera in Switzerland, The Royal Danish Theater and The Finnish National Opera.

In recent years, Akerwall has been renowned as a sought-after coach for conductors all over the world. He has given masterclasses in USA, Finland, Latvia, Bulgaria, Serbia and in Denmark. His teaching is rooted in the Finnish conducting tradition with world class conductors as Jukka Pekka Sareste, Esa-Pekka Salonen, Leif Segerstam. Encouraged by the world acclaimed maestro Jorma Panula, Akerwall took his Diploma with maestro Panula at the Sibelius Academy in Finland in 1988 -1991.

Meet the faculty behind

Maestro Akerwall´s teaching gains benefit from his acquisition of the German conducting school as conductor at German theaters. He also have a master in NLP, Hypnosis and Leadership. His many years of professional experience, psychological insight and his comprehensive and effective conducting technique makes his teaching extended, individualized, nuanced and differentiated. Maestro, Dr. Peter Ettrup Larsen has held conducting workshops in Denmark, Norway, Sweden, Finland, China and the USA. From 2010-2016 he was associate professor of conducting at the Sibelius Academy in Helsinki, Finland. He was also head of the conducting program at the University of Stavanger in Norway.

Peter studied with renowned conducting professor Jorma Panula at the Sibelius Academy in Helsinki, Finland (1993). He also holds a doctorate in symphonic conducting from the Sibelius Academy, a diploma in clarinet performance from the Royal Danish Academy of Music and a MA in musicology and rhetoric from the University of Copenhagen, Denmark.

Peter Ettrup Larsen has an international career as a free-lance-conductor, conducting the symphonic repertoire as well as opera and ballet. He has recorded CD’s with several orchestras and he also teach at the Royal Danish Academy of Music. He has taught at The University of Copenhagen and at Bradley University in Illinois, USA, where he was ’Guest Scholar in Residence’. Peter Ettrup Larsen frequently gives lectures on the importance of musical communication.

Late Maestro Frans Rasmussen was co-founder of Orchestral Conductors Academy. Those conductors who had the pleasure of participarted in one of our masterclasses with maestro Rasmussen met a warm-hearted educator who generously poured out his lifelong experience.

Frans Rasmussen was one of Denmark’s most respected conductors and music educators. He was known for his warm charisma and his contagious enthusiasm as a conductor and teacher. For more than 40 years he educated young musicians and conductors at the Royal Danish Academy. He gave master classes for more than 20 years. Rasmussen gained eminent conducting technical abilities, and know-how from his teacher in the Russian conducting school of Nicolai Malko. Frans Rasmussen conducted orchestras and ensembles in Denmark, Scandinavia, the United States, Africa, and Asia.

As an opera conductor Frans Rasmussen worked as music director on productions at the Royal Danish Theater and Danish National Opera for 50 years. 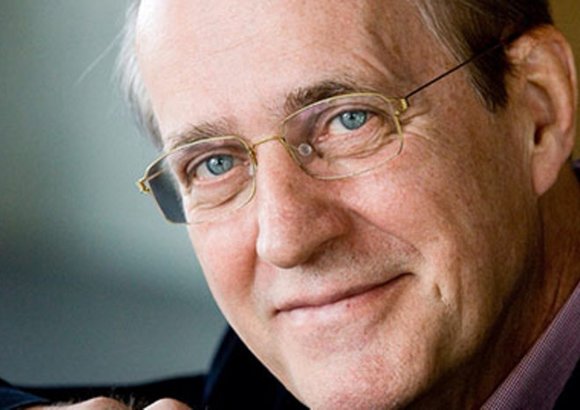